Innovation is increasing at amazing rates, and new products and software are popping up at every corner. In the last ten years, geek things like Linux and Android have become mainstream, the superior quality of open source software changing the tech market. [1]

Here are some of my favorite gifts this year, with boards, drones, and more.

Note: These are in rough order of price, from low to high.
Note 2: Black Friday deals will probably drop these prices, and I will try to update, but keep in mind that the prices here may be inaccurate. Leaving a comment with the better price would be very helpful.

The Google cardboard is a great way to get into VR. Anybody with a phone can use it, and the cheap price makes it accessible for everyone.

The Proto X nano is a tiny drone that flies surprisingly well. It is a great drone to learn to fly on, and has beginner and advanced control modes.

This is a good beginner - to mid range drone that is fun to fly and fairly cheap.

Chromecast makes streaming easy with this tiny hdmi device. You can control it with a phone or a chrome extension[1:3]. The new Raspberry Pi is much improved:

This cheap Linux board will make anyone happy; my 12 year old little brother loves his.

The Echo Dot is a smaller, cheaper version of Amazon Echo that does not require you to own an Echo. This alternative packs a smaller speaker, but can be attached to your existing sound system.

The Echo Dot is cheap enough to get one for every room, but still very powerful and useful. 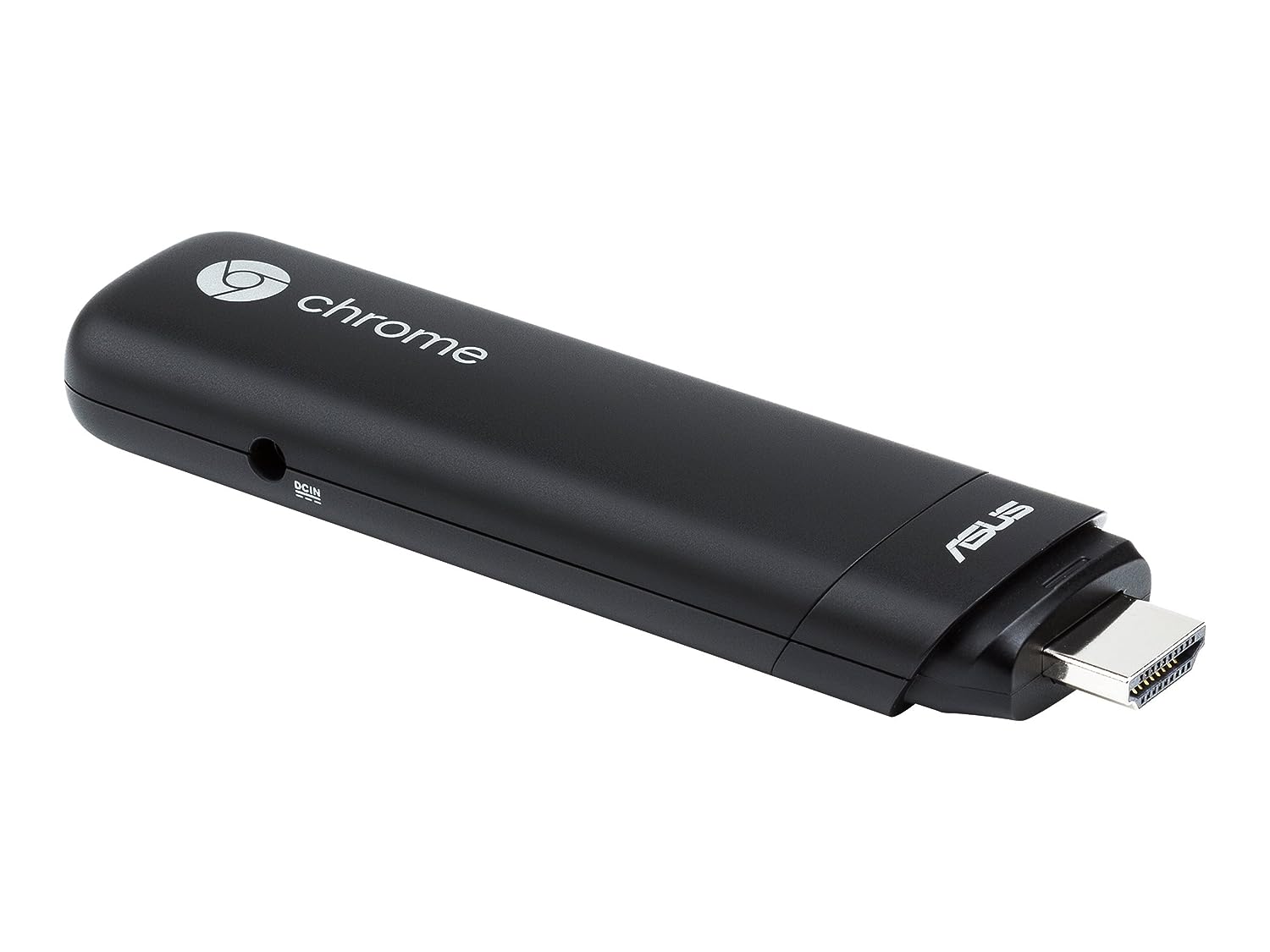 Chromebit is Linux in your pocket, and no: it's not your Android phone. Chromebit puts Google's Chrome OS on a usb drive sized device, which similarly to the Chromecast, plugs in via hdmi to a monitor or TV.

The NVIDIA Jetson tk1 can be thought of as the older brother of the Raspberry Pi. It sports a CUDA core for every dollar of it's price, and is perfect for machine learning or computer vision projects. I've had a lot of fun with mine.

It might not be cheap, but it is powerful. 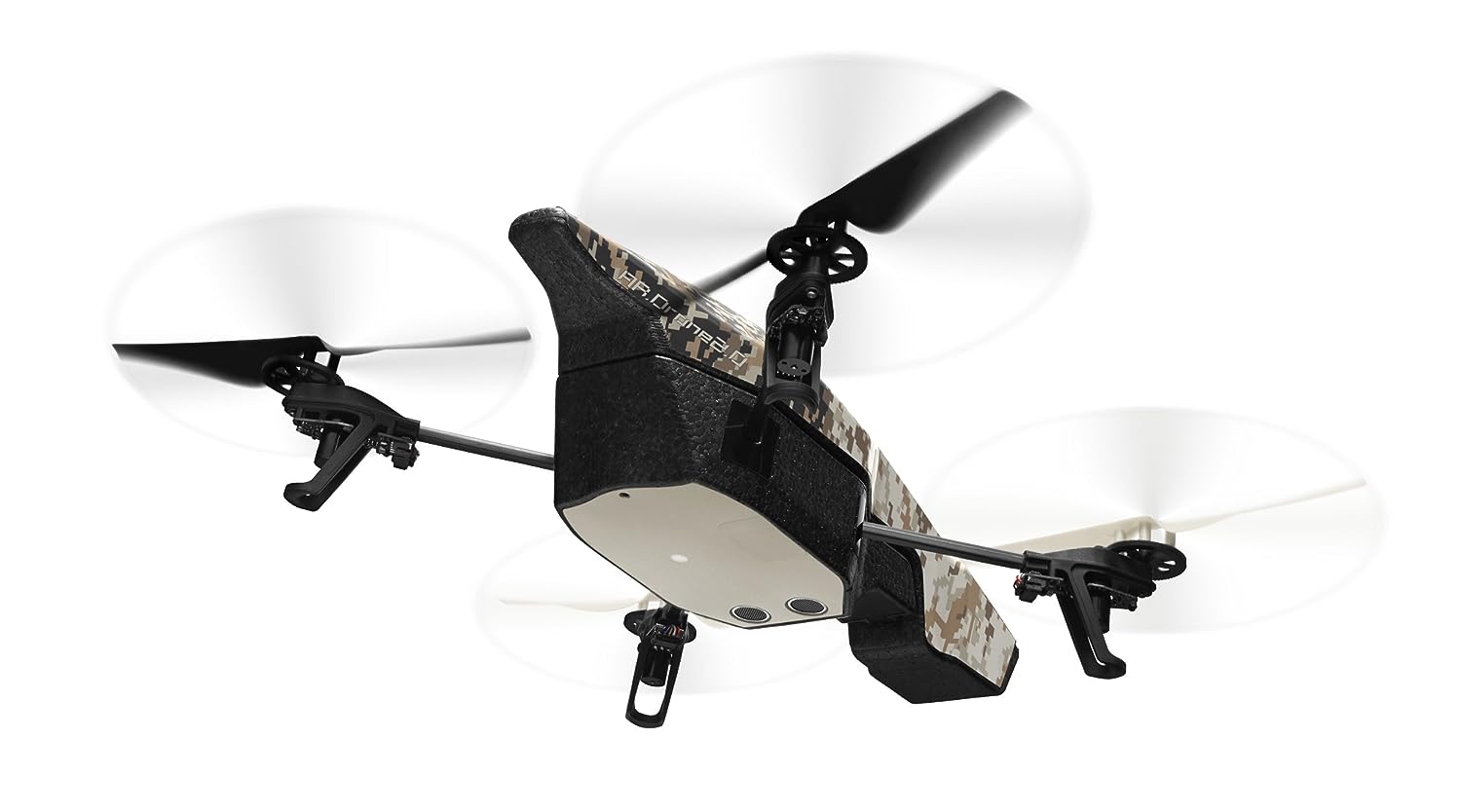 This easy to fly drone can:

All in all this is a fun, hackable drone that anyone will enjoy.

This curvy smartwatch made by Samsung is a great gift for a watch lover. 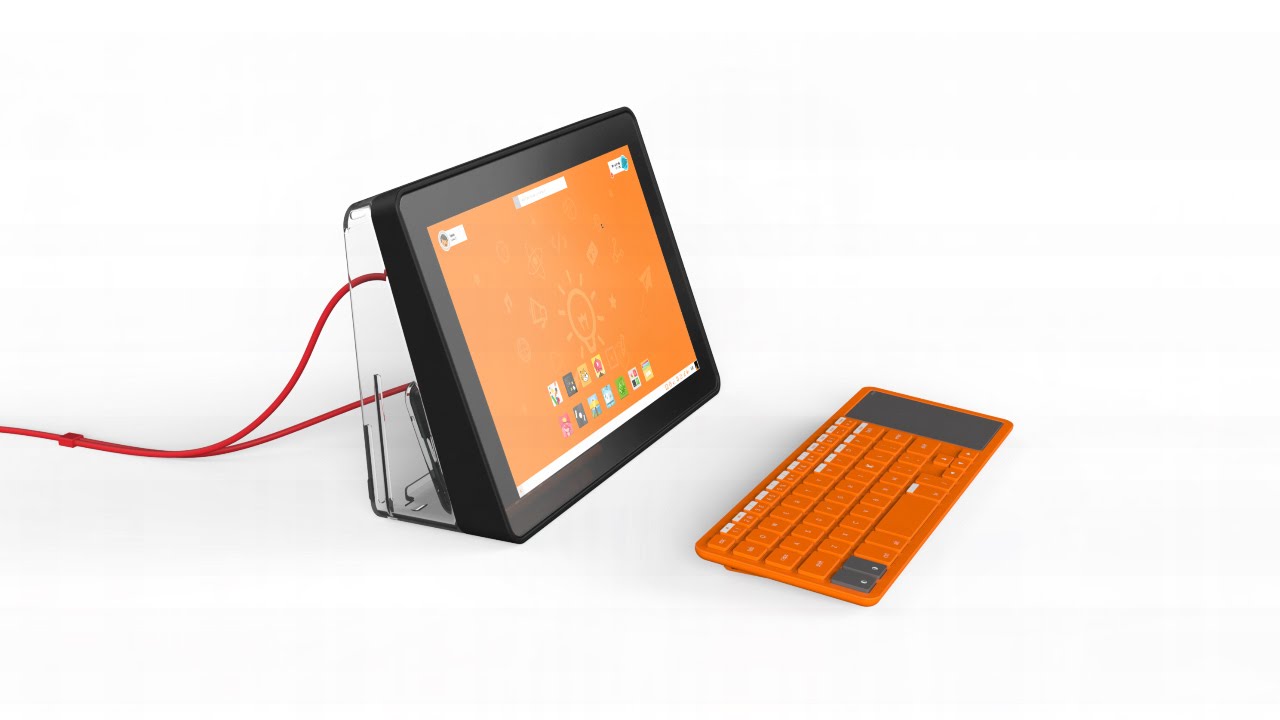 This computer kit is fun for both kids and adults. One reviewer said:

I was given Kano as a gift - as a middle aged female adult. As soon as I opened the kit I got so excited to assemble. Once I assembled and plugged it in I felt like my 11 year old self figuring out how and copying computer code to make games on my Commodore 64.

Story based Linux learning = pretty awesome gift.
Note: You can get a cheaper version without the screen for 150$.

The ThinkPad E570: Fast Linux Laptop at a Low Price

For a new linux user, installing themes can be confusing. You might find a great theme, but be unable to [...]